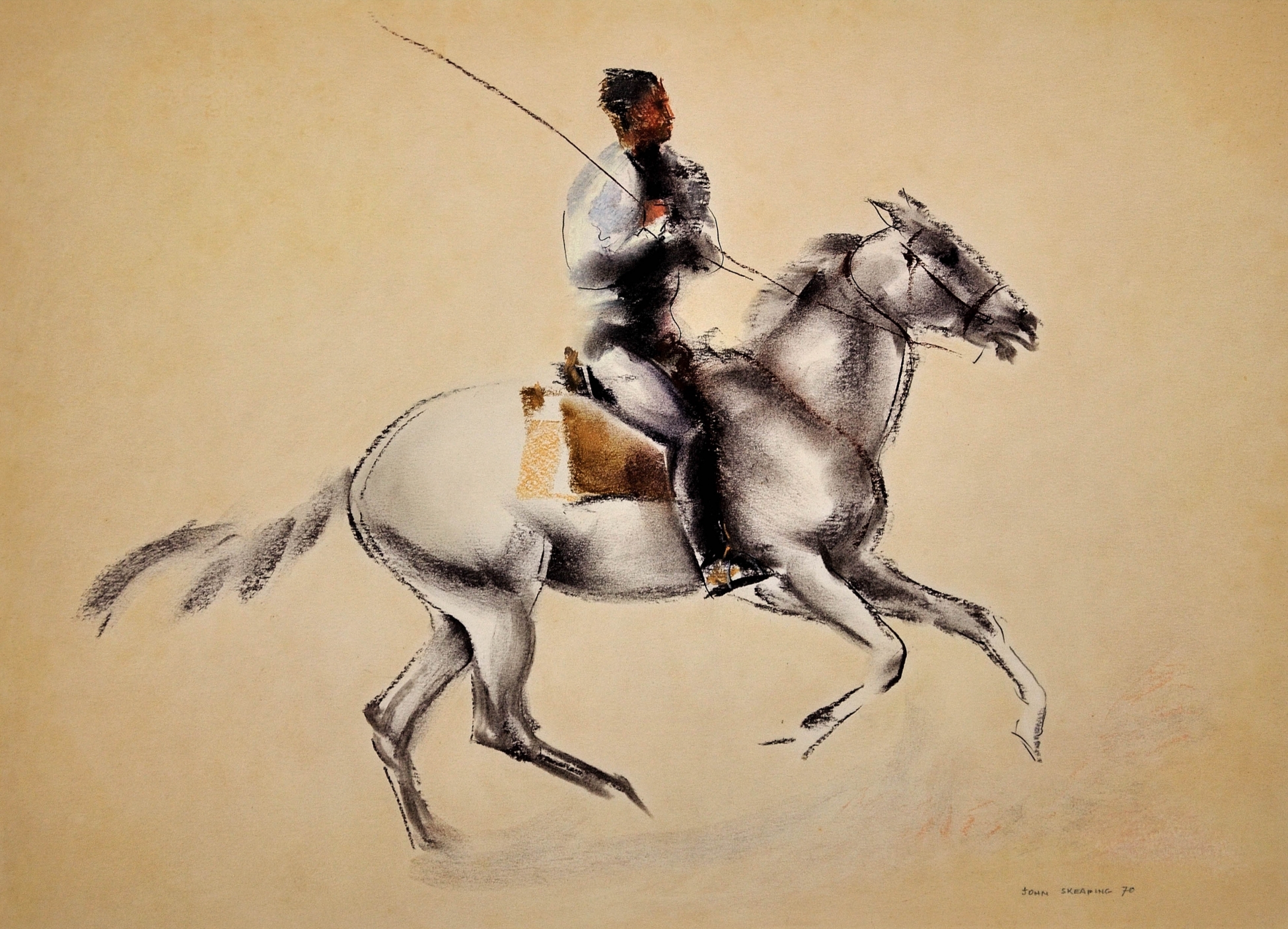 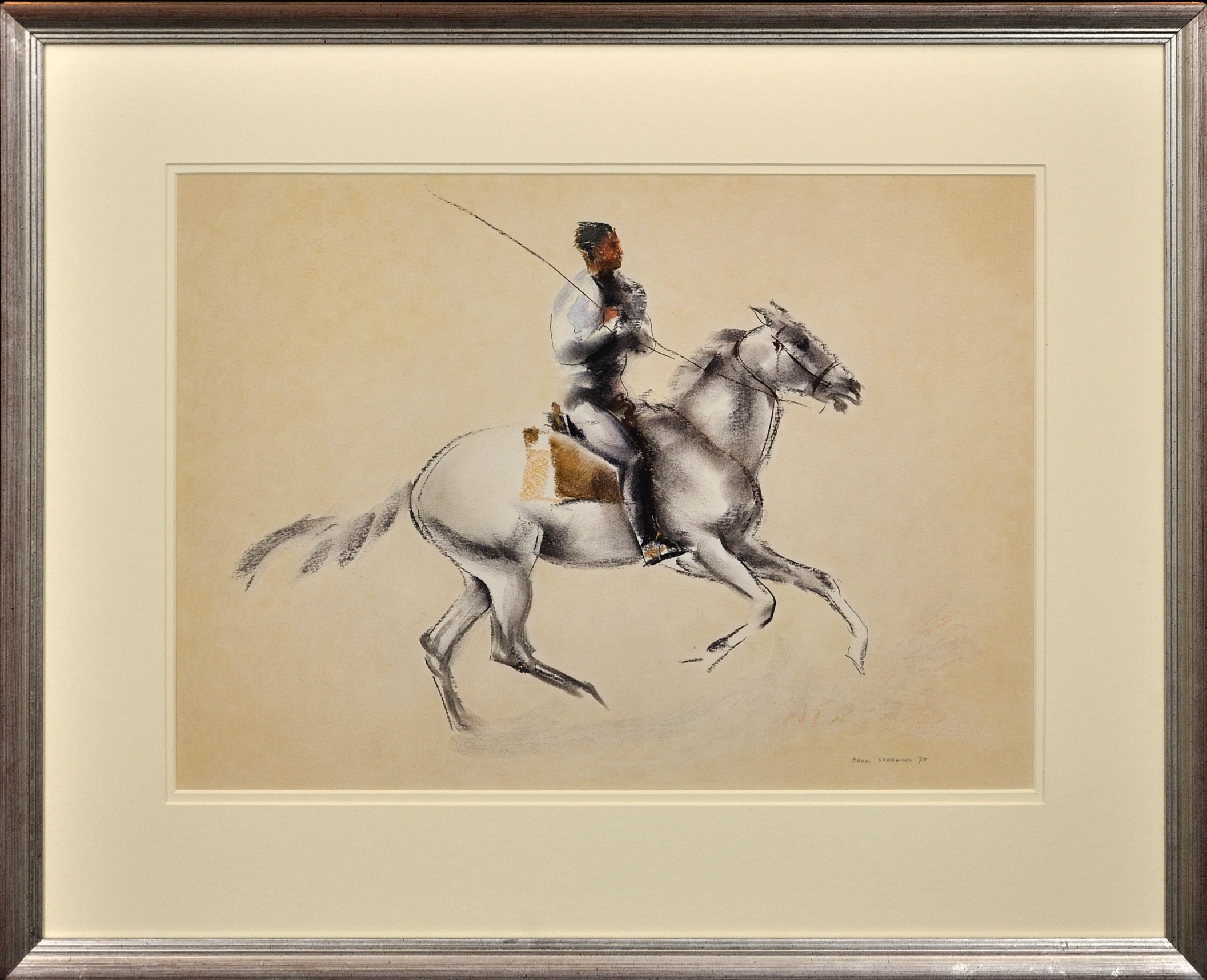 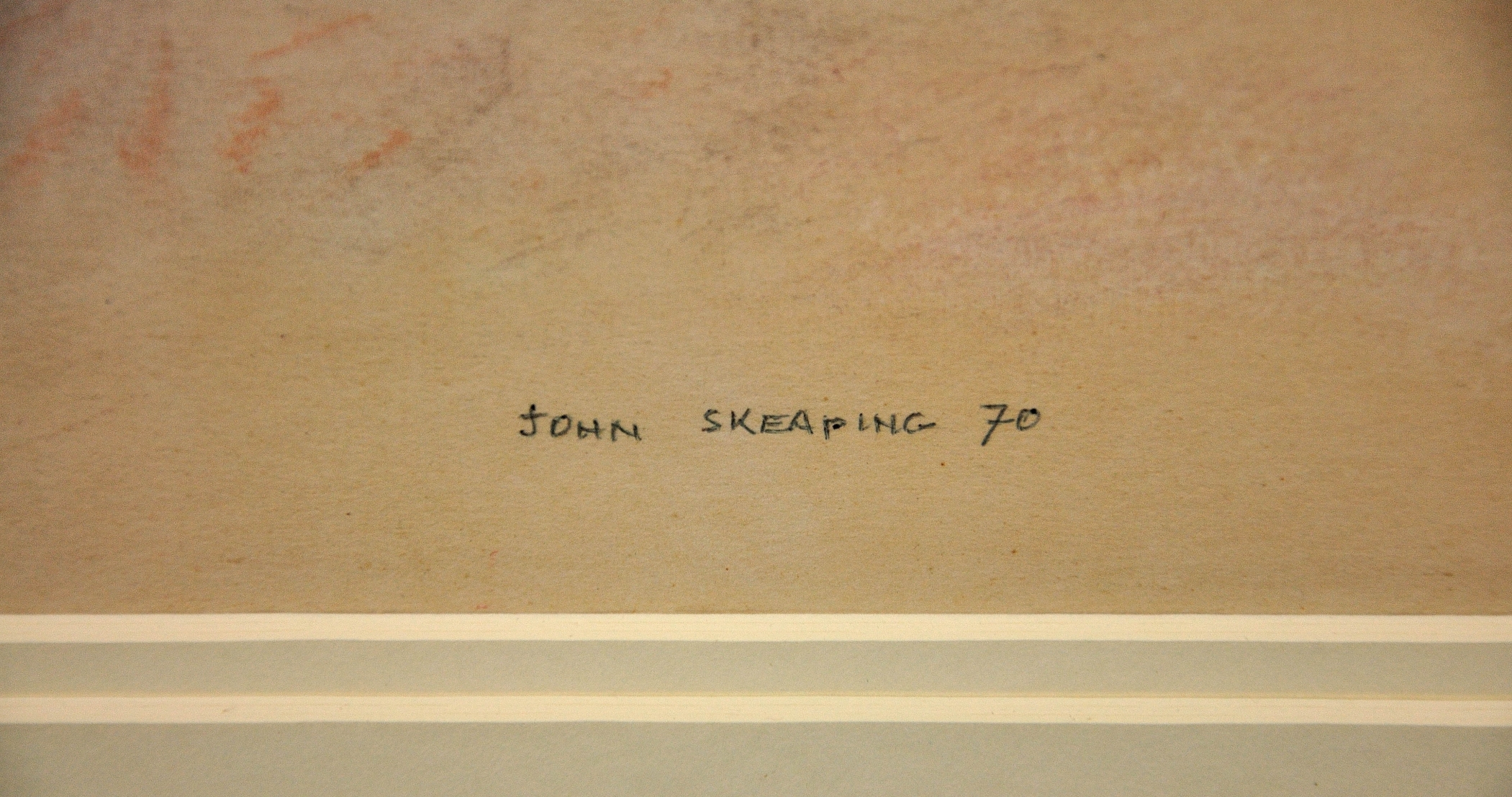 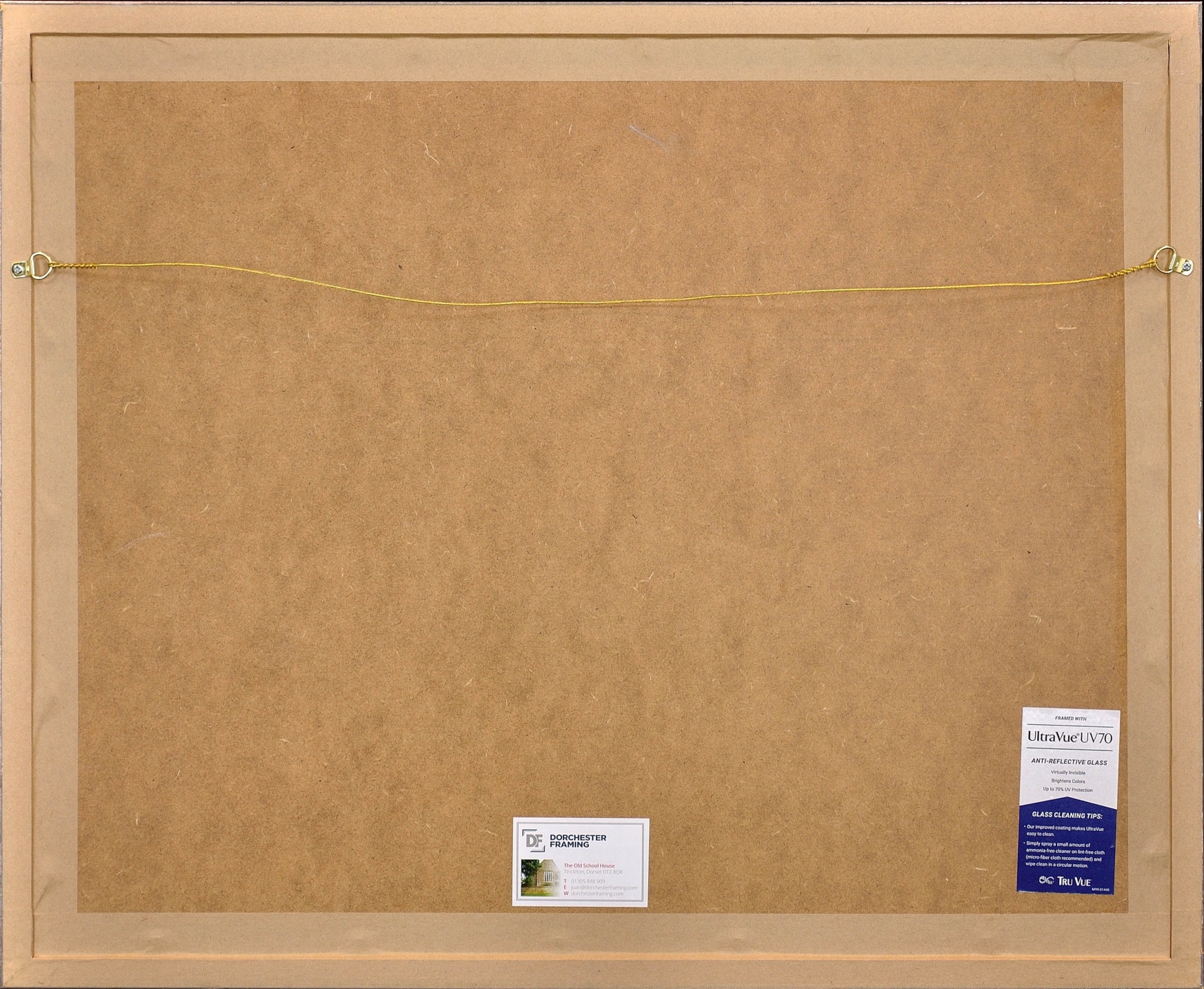 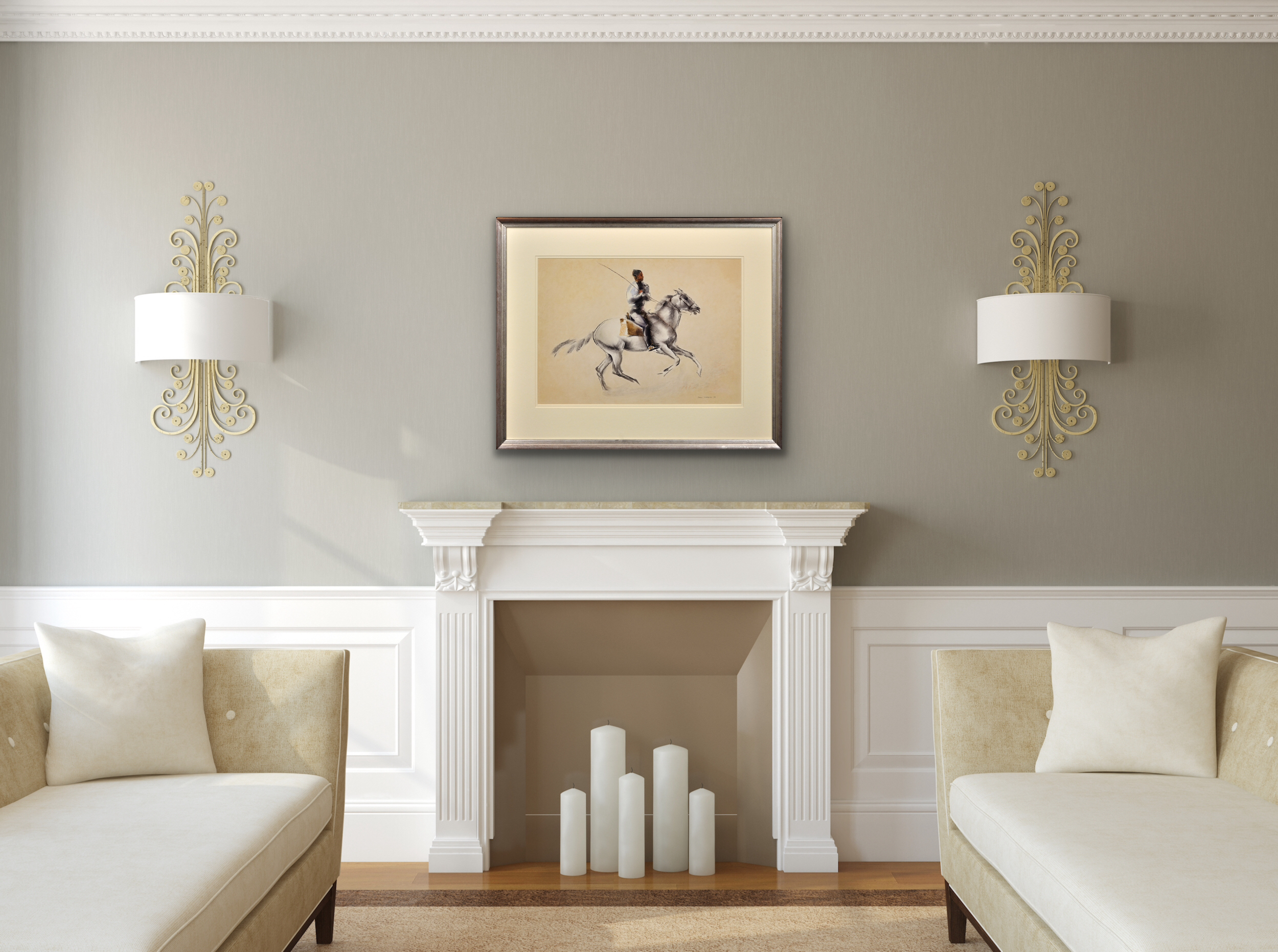 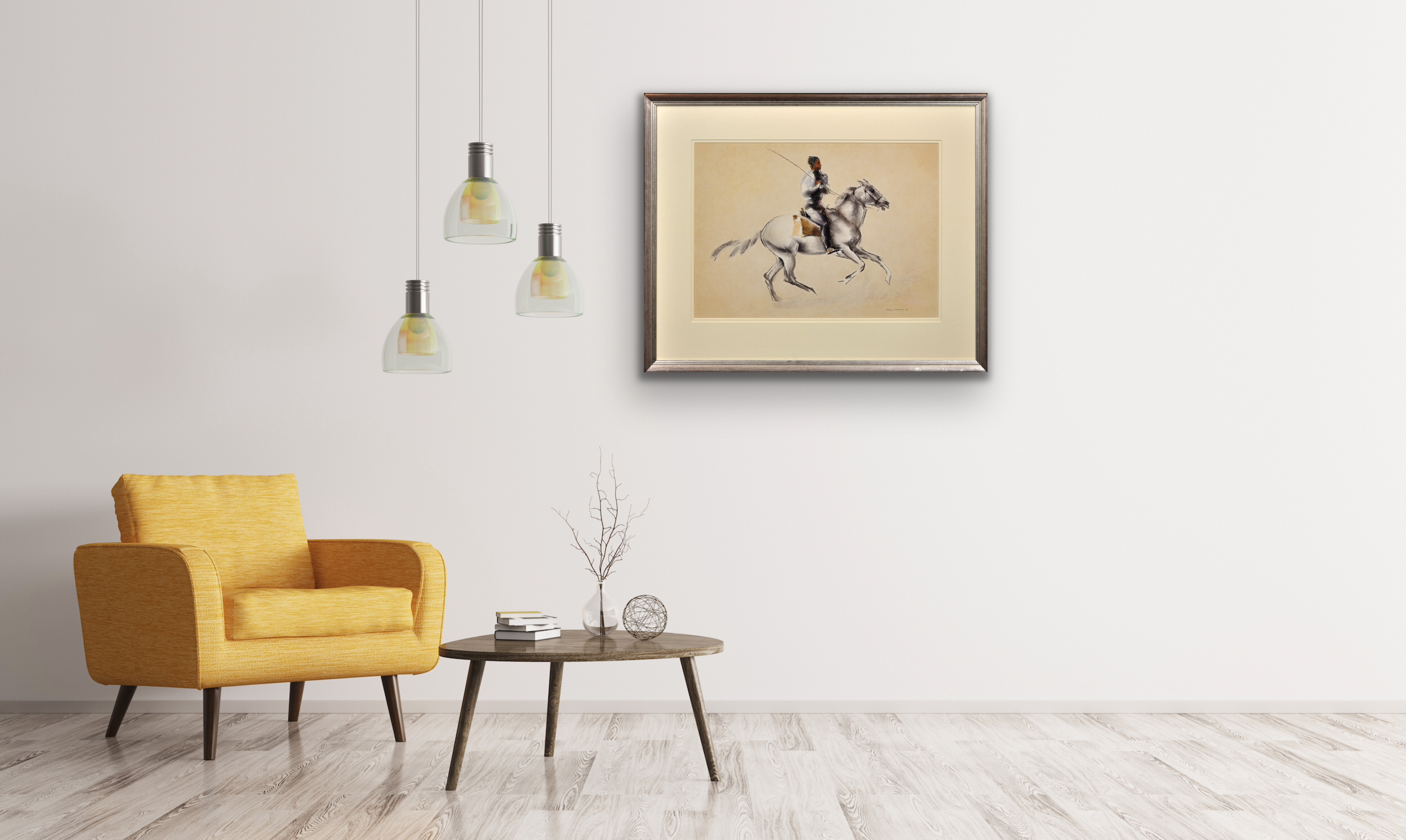 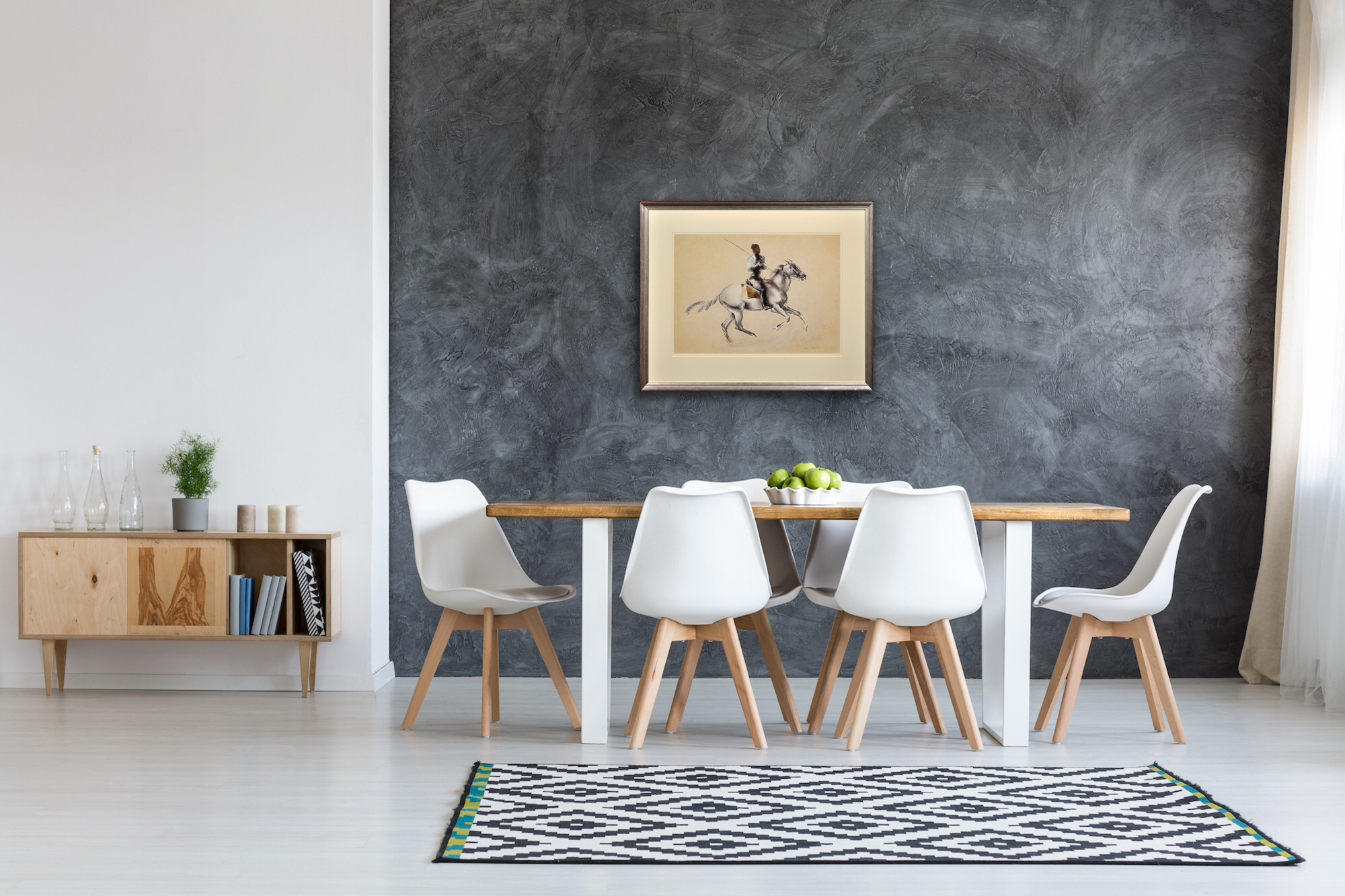 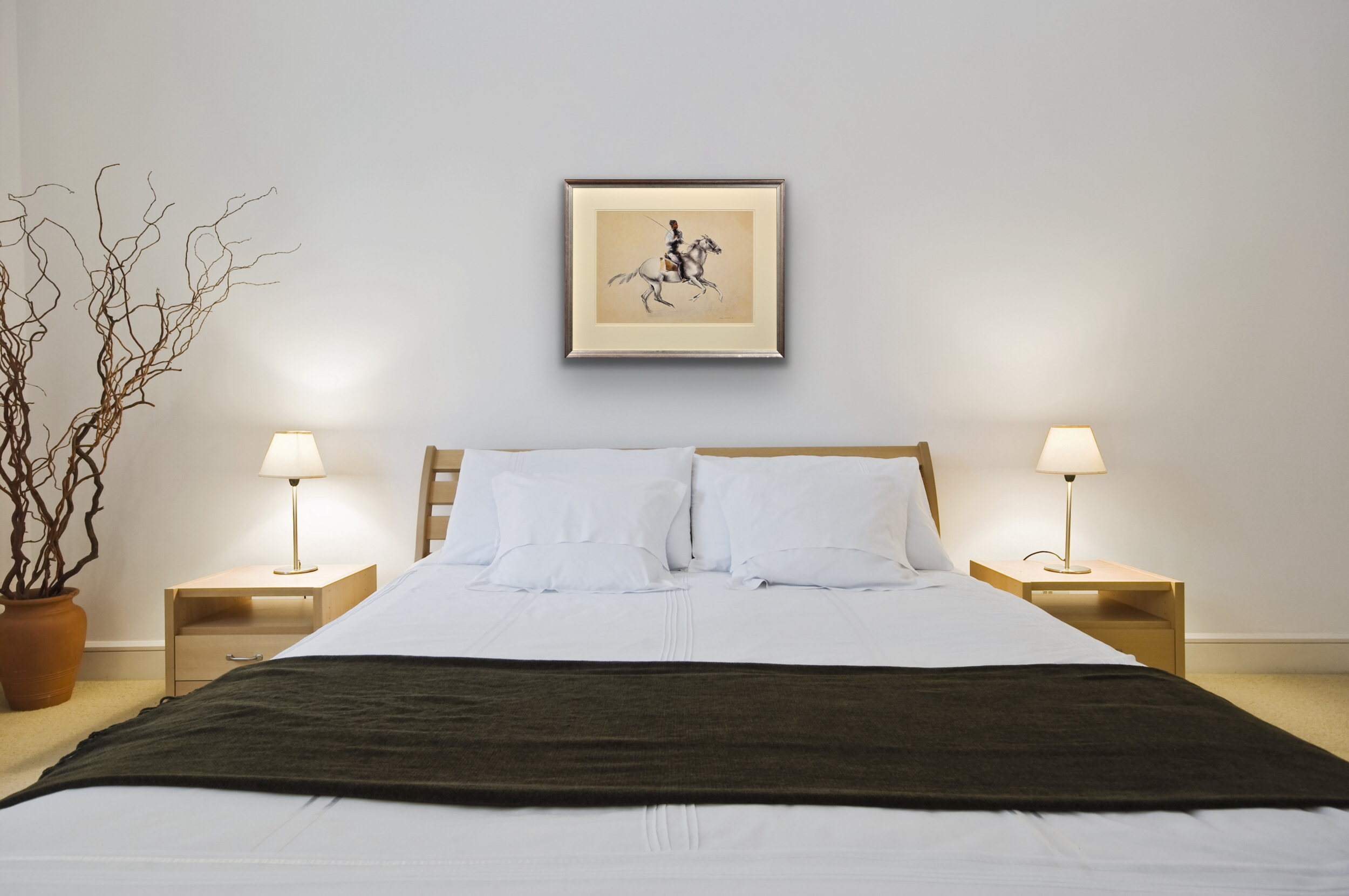 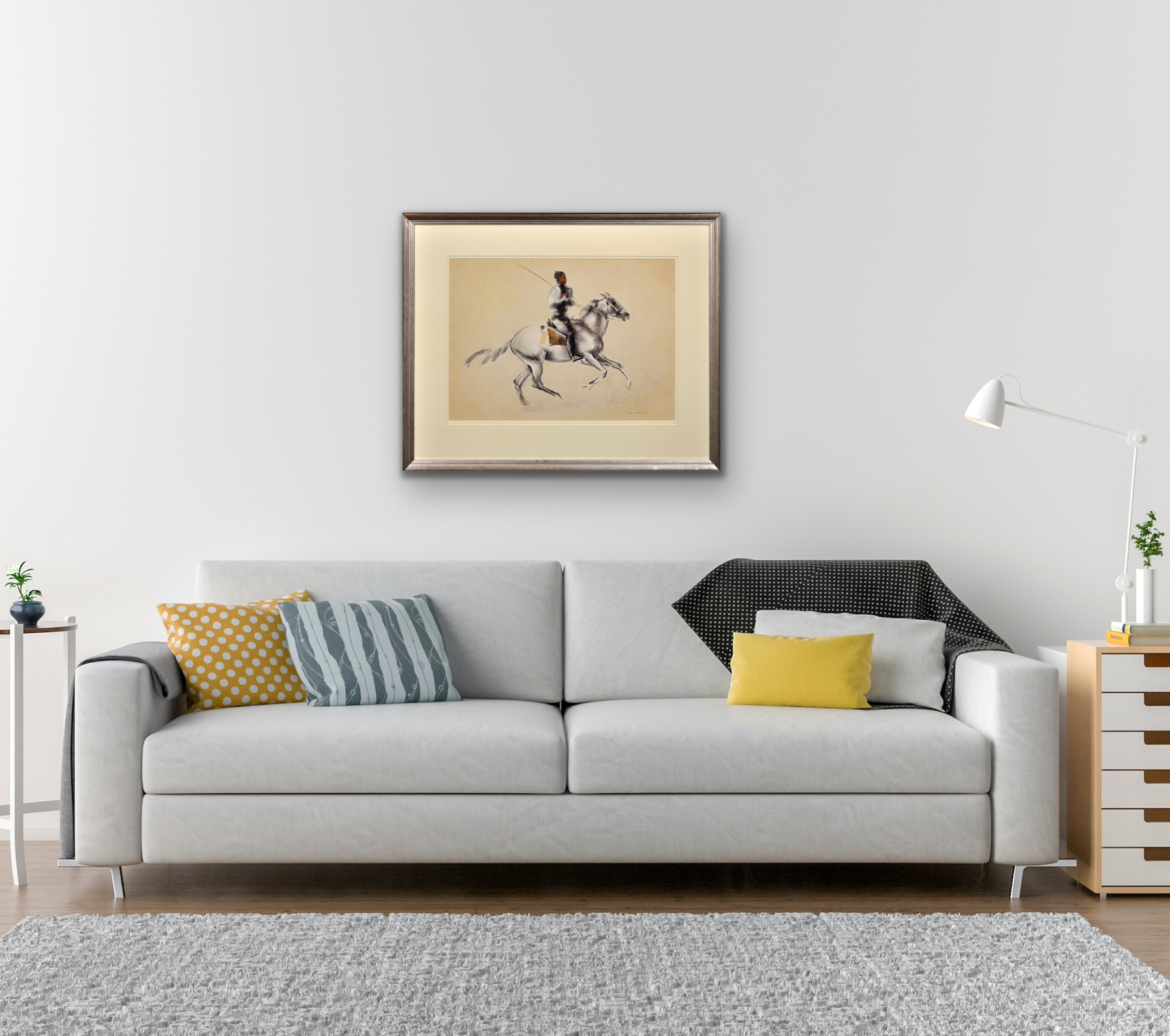 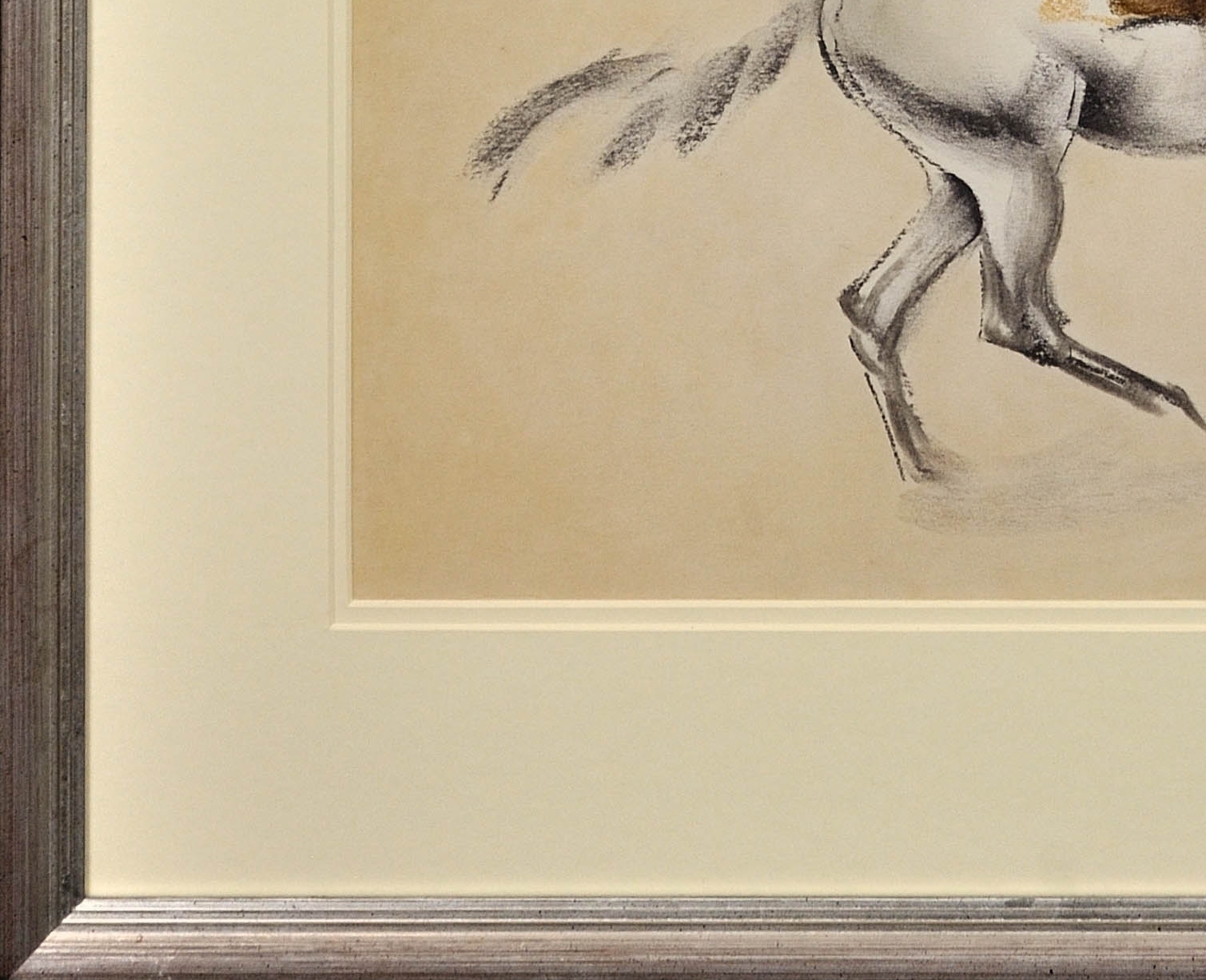 Guardian, Cowboy and Horseman of the Camargue

Available for sale from Big Sky Fine Art; this original pastel on paper drawing by John Rattenbury Skeaping dated 1970.
The work is presented and supplied in a new contemporary frame (which is shown in these photographs), a new mount, conservation materials and non-reflective Tru Vue UltraVue® UV70 glass.
This vintage pastel drawing is in very good condition, commensurate with its age. It wants for nothing and is supplied ready to hang and display.
The pastel drawing is signed and dated lower right.

In 1950 he returned to England and became Professor of Sculpture at the Royal College of Art. He remained there until his retirement in 1959 when he moved to the Camargue in France, partly for health reasons. There he studied the wild horses of the Carmargue, and lived for twenty years with his third wife.

This original pastel on paper drawing depicts a horseman of the Camargue, which is a natural region located south of Arles in France. The region is located between the Mediterranean Sea and the two arms of the Rhône delta. The area has been designated as a “Wetland of International Importance”. The horses of the Camargue region are unique and indigenous to the region. They are one of the oldest breeds in the world and have for centuries lived wild in the harsh environment of the Camargue wetlands. These horses are particularly known for their stamina, hardiness and agility. The Camargue horse is the traditional mount of the “Guardians”, the Camargue “cowboys” who herd the black Camargue bulls in southern France. This drawing shows such a horseman, mounted on his white horse, dressed simply in white shirt and black trousers, with a simple whip or stick over his right shoulder. The image is minimalist and drawn with such a lightness of touch that it belies the skill of the artist. There is a sense that horse and rider move as one. It is a powerful, timeless and beautiful image. 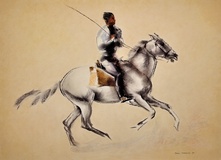 Guardian, Cowboy and Horseman of the Camargue - Skeaping, John Rattenbury